Life everlasting is like 9/11. On that woeful day, the two trade center buildings in downtown New York City crumbled to the ground in flaming rubble after being penetrated by jetliners flown by terrorists. Shortly after, the plan was revealed to replace the two ruined buildings with one, more glorious building. It would be called the Freedom Tower. After many years of building by many workers, the Freedom Tower was completed. The terrorists did not win.

This is the meaning of the parable

The fiery fall represent the fall of Adam and Eve's soul to a place where their sweet fellowship with God was replaced by His curse of death, all because they received and acted on Satan's words of disobedience from hell (Gen.3:7-8).

The ensuing rubble represents the spiritual condition of all humanity who continue to be born in the image of the fallen Adam and Eve and under their same curse (Rom.5:12).

The Freedom Tower represents the fruition of God's plan to provide a way of restoration for the world (Rom.5:15, 1 Cor.15:21). That plan was realized when God sent his Son into this world's spiritual rubble where, at Calvary, Jesus became a curse for us (Gal.3:13) and so paid the penalty for the sins of the world (Isaiah 53:5). Now, having been buried, resurrected and received into heaven at the right hand of the Father, a way of restoration has been made for the descendants of Adam and Eve; a place of spiritual re-creation in Christ (2Cor.5:17-18).

...so as to create in Himself one new man from the two, thus making peace, and that He might reconcile them both to God in one body through the cross, thereby putting to death the enmity (Eph 2:15-16) 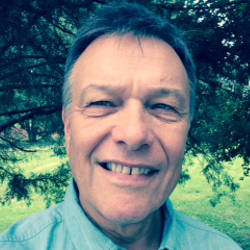 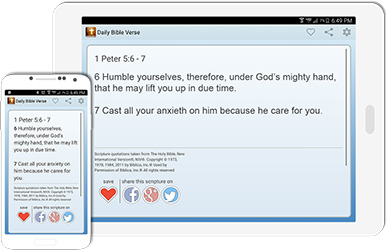